– to plan and fashion the form and structure of an object or work of art.

One thing that I have always been fascinated with since I was a kid was designing gaming maps. Old antique maps were particularly facinating, because they had a sense of adventure and spirit of exploration. New maps are computer generated or imaged by satellites which makes them pure function, as they should be. Old maps were designed by an artist/cartographer that brought those far away lands to life through careful attention to scale and topography, all the while adding a personal style and creativity to them.

Playing RPGs (role playing games) as a kid, Dungeons & Dragons was always about the cool dungeons and world maps. I would borrow grid paper from my father’s architecture firm and design maps of my own. Castles, dungeons, cities, worlds; all were exciting to create for an adventure party and becoming a game map designer was a very interesting prospect to me.

Creating these maps led me to understand that my brain was geared to design things, especially in the 2D world. I eventually went on to graduate with a BA in Graphic Design, work for numerous great companies doing what I loved, and then opened up my own company where I get to design everyday. 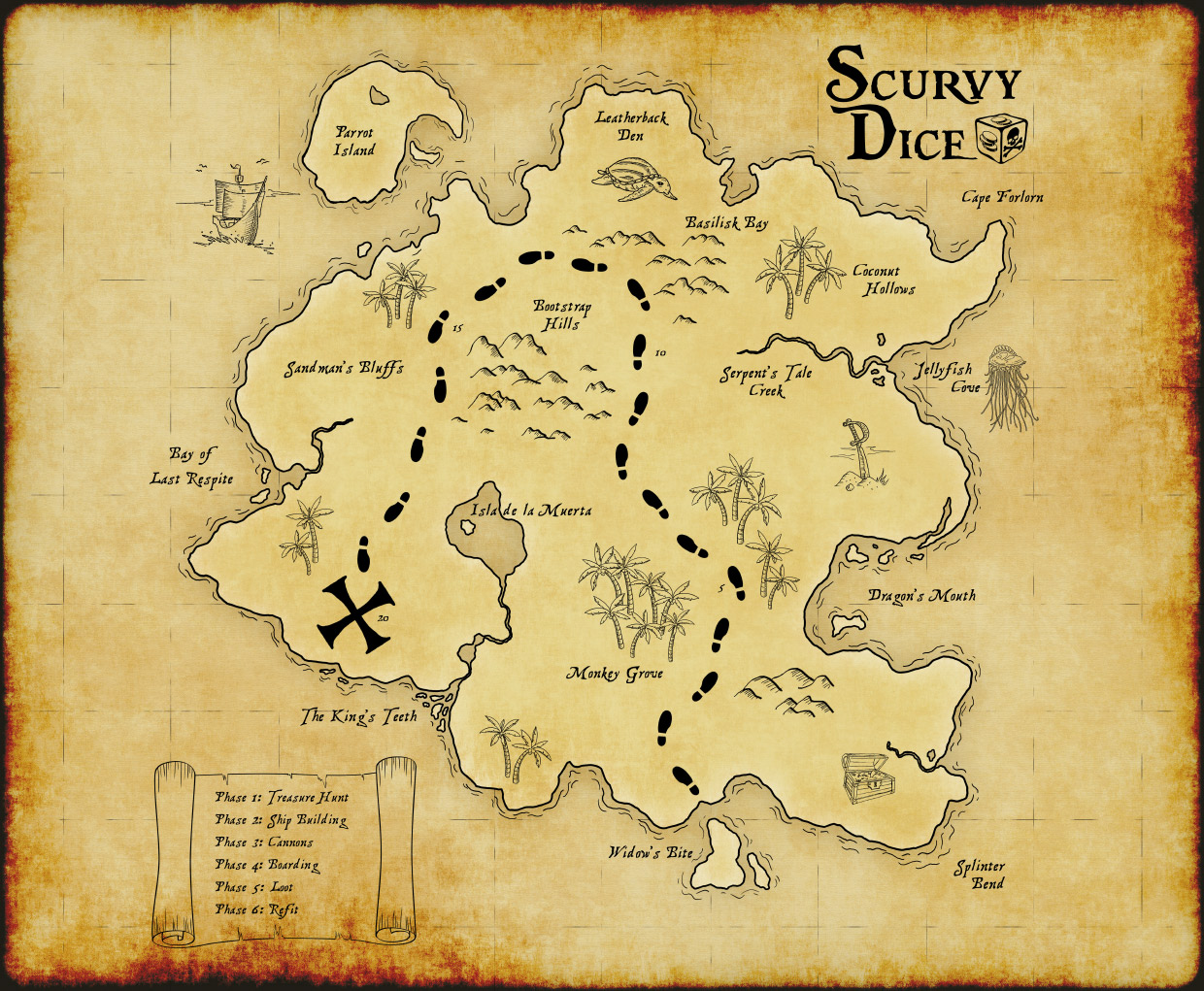 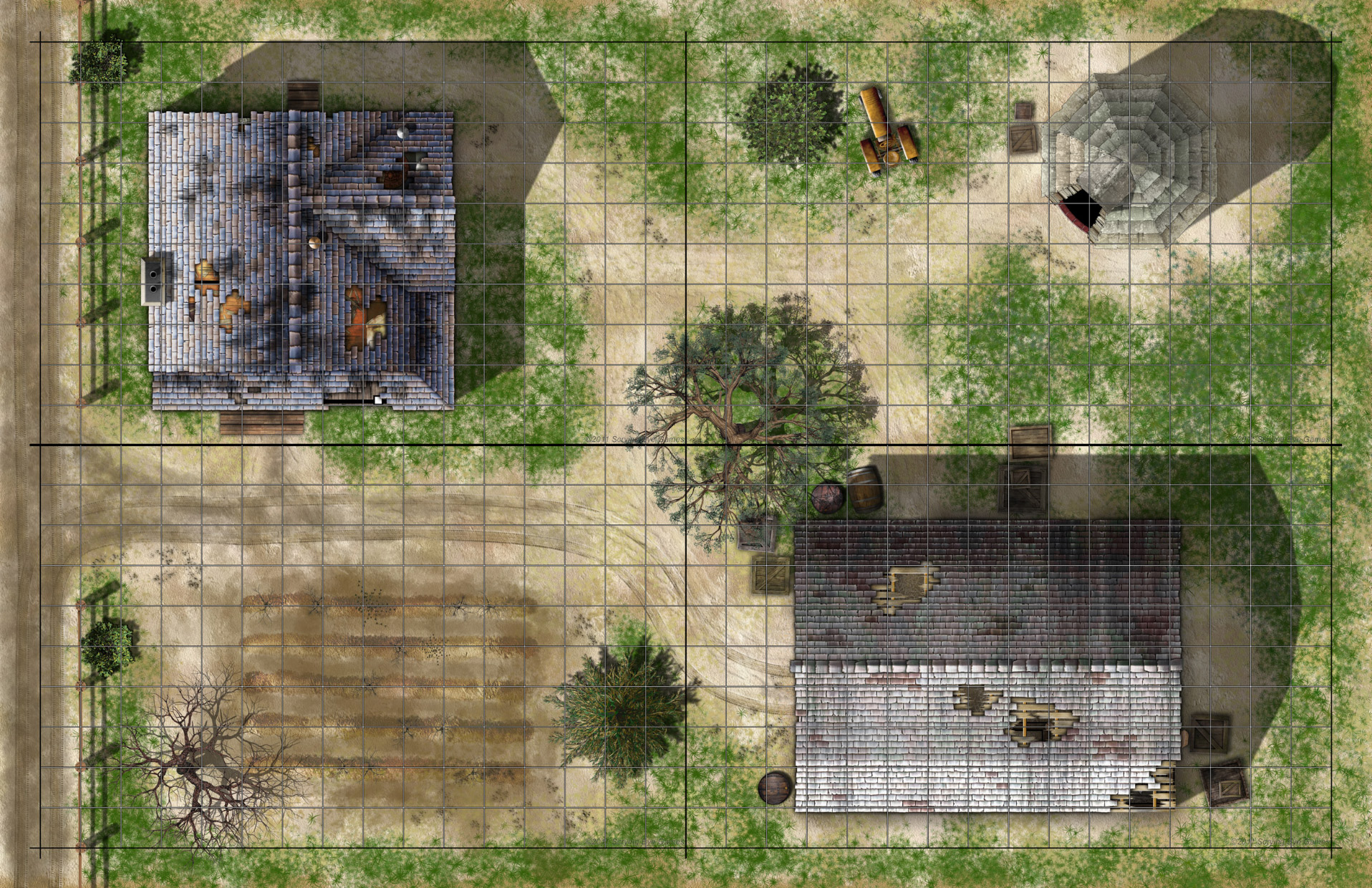 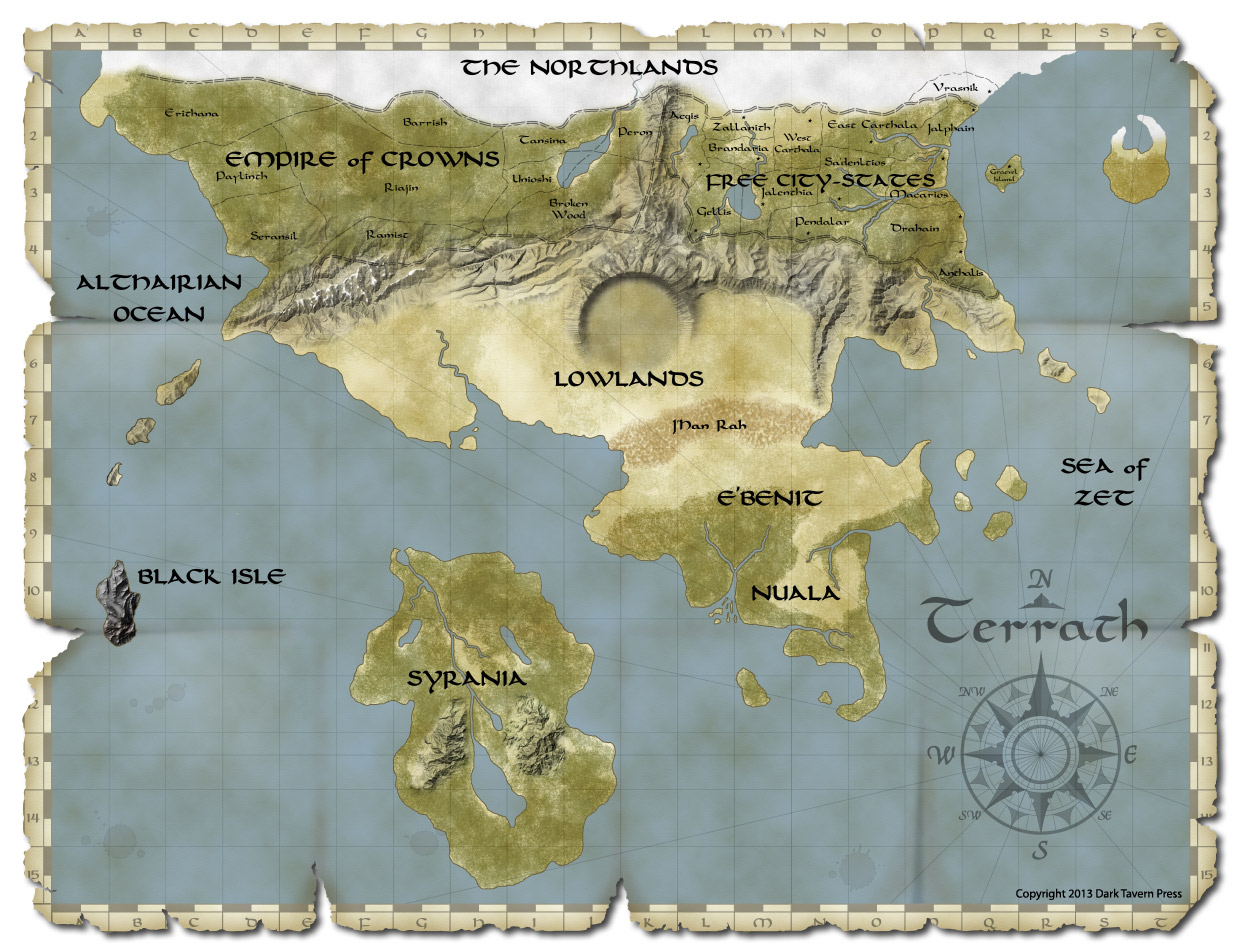 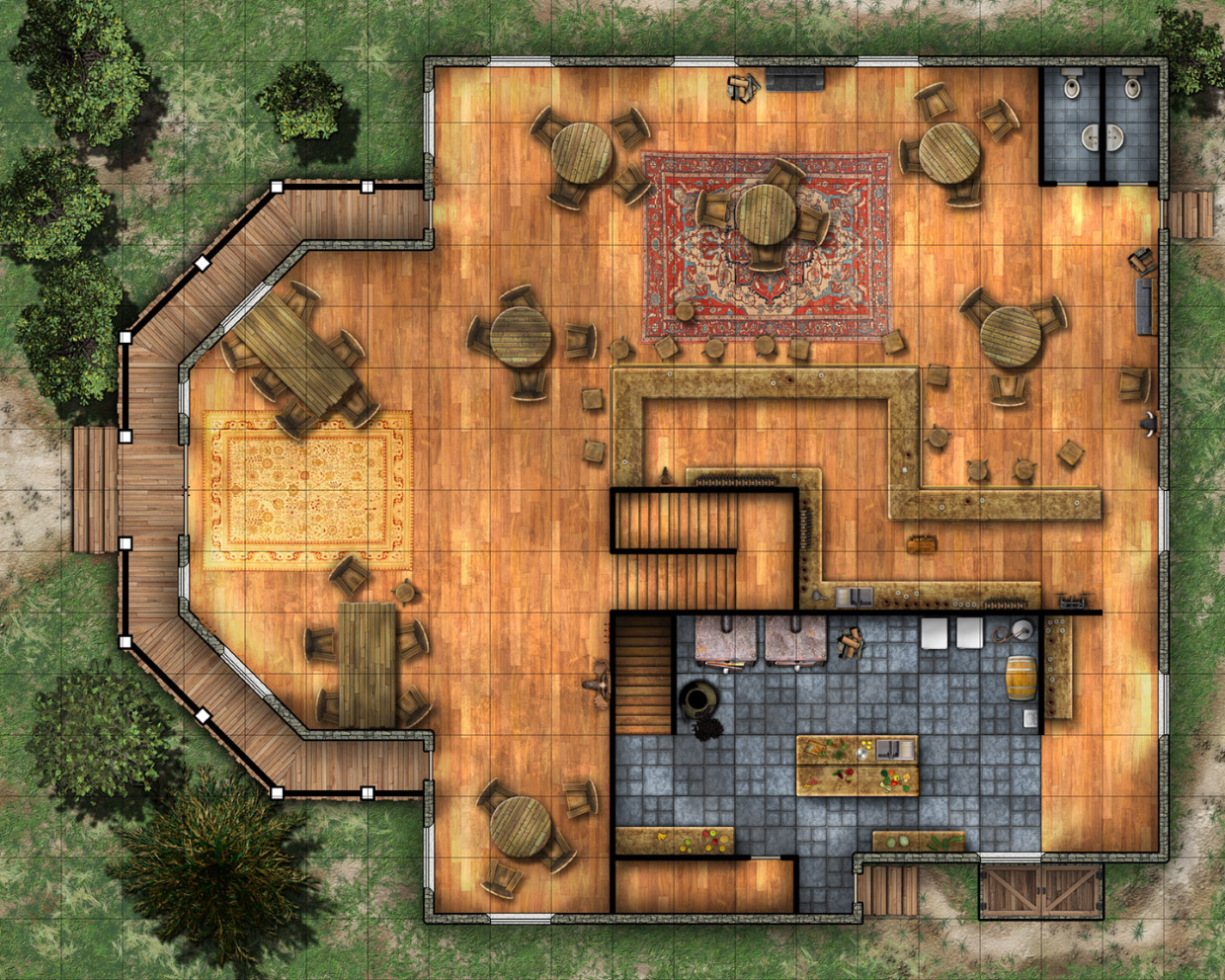 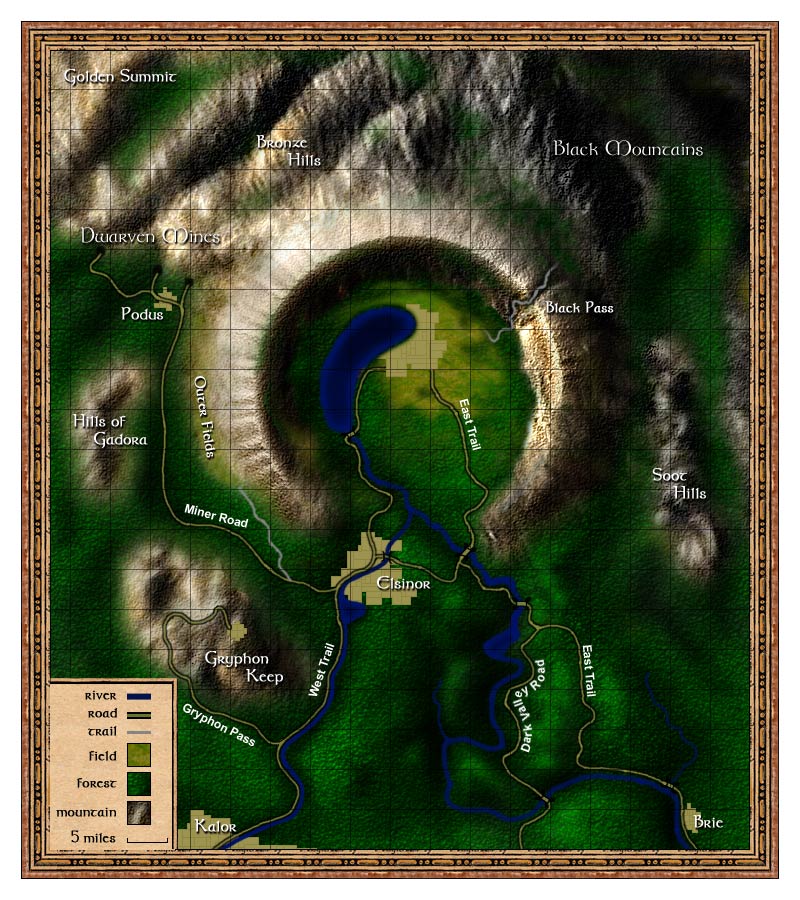 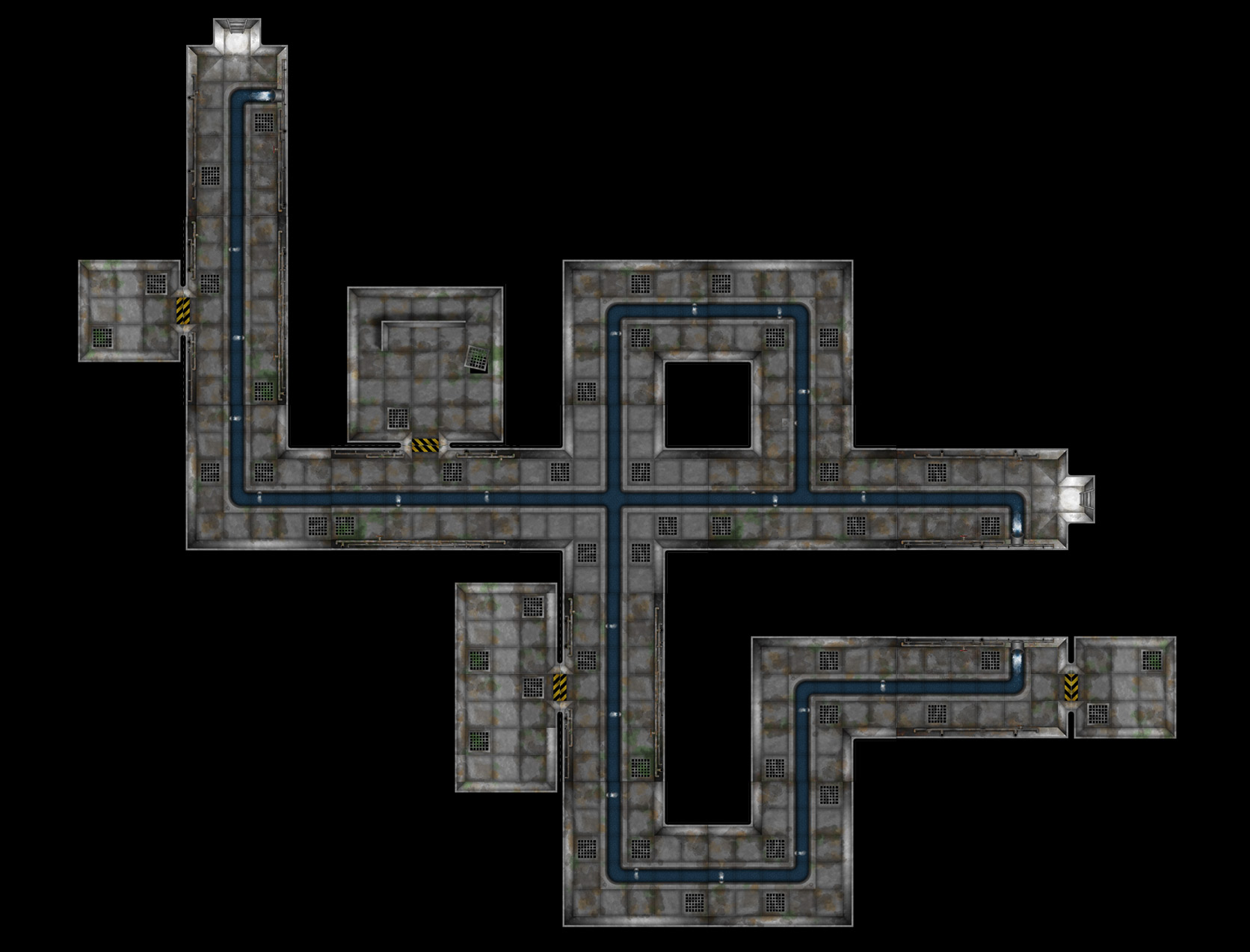 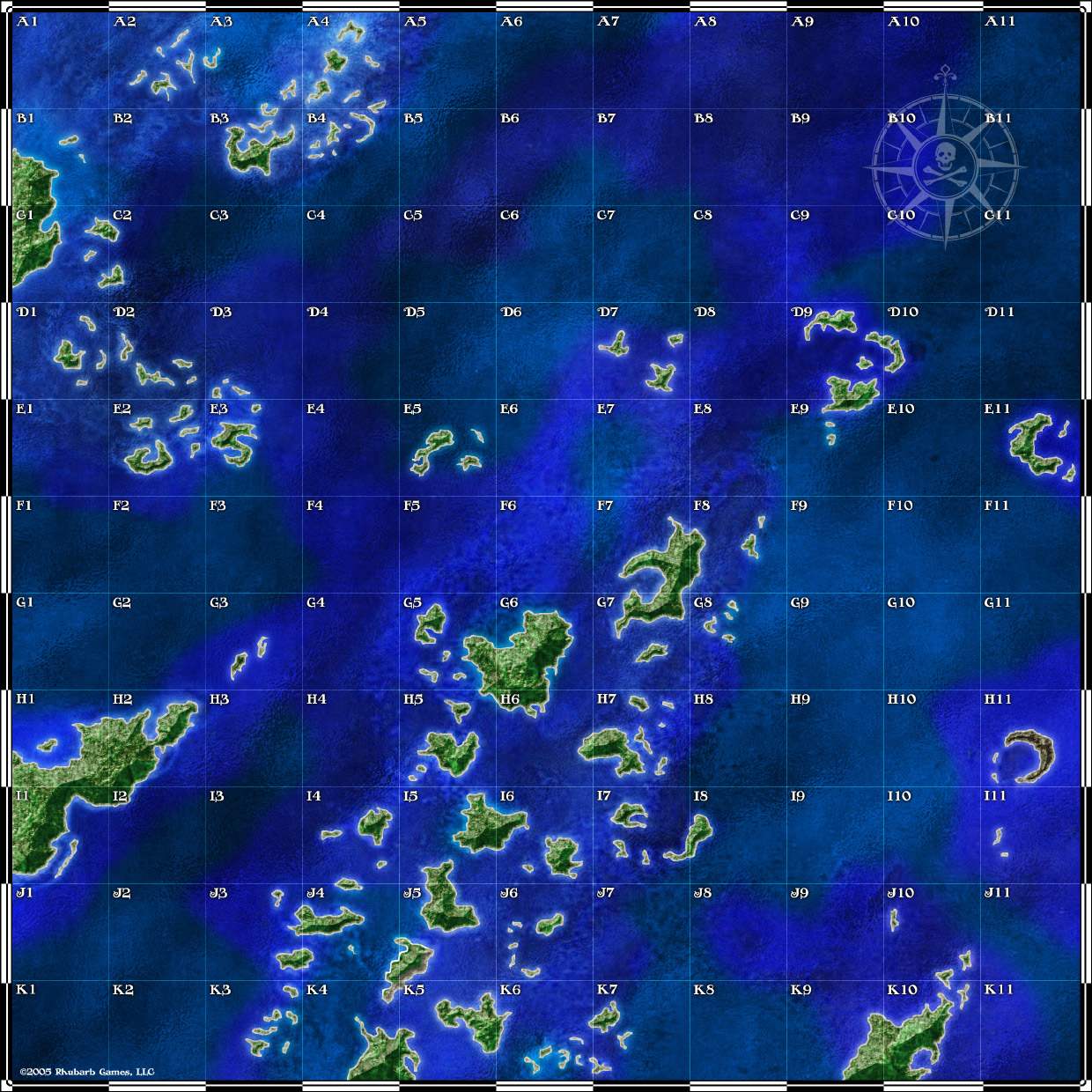 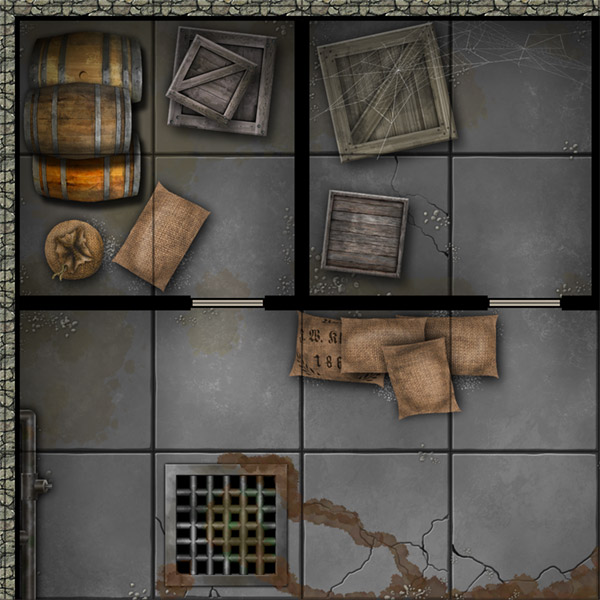 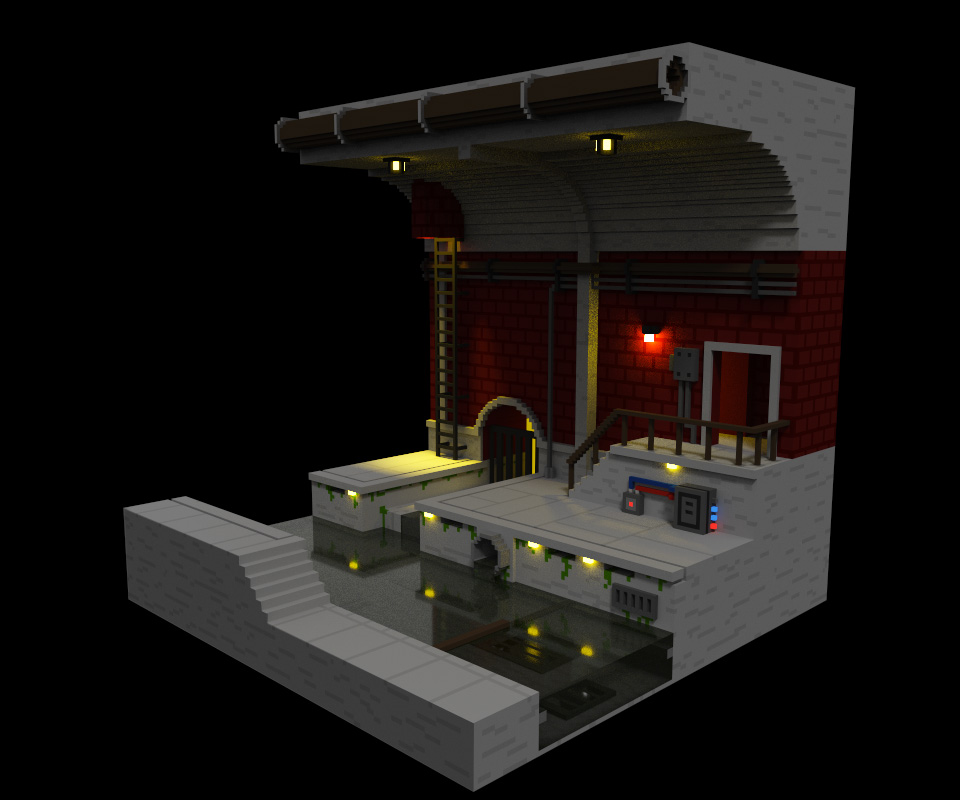 All things manmade, whether physical objects or two dimensional images, had a designer involved at some point. My mind has always been drawn to merging form and function. It uses both sides of the brain. On one hand you have to use logic to work out and solve issues defined by certain constraints or criteria. On the other hand, you need to be creative in the way you present the design to the world to evoke emtotion or prokove response.